I recently purchased a Canon G5x because I am a canon user and I wanted something small that I can carry around and not look as obvious as I do with the Canon 6d.

I want to do a street photography project and I was kind of hoping that this small powershot camera would be a good allrounder.

I am just getting used to it and I decided to get some of those wildlife shots that I see on Sylvia’s blog  Anotherday2paradise. Although being in London I would obviously not expect to shoot anything as exotic as the beasties that she has in her back yard.

One of the things that attracted me to the G5X is the feel and look of the camera. Very comfortable to hold, easy to carry, discreet and not too dissimilar to the dslr that I use. 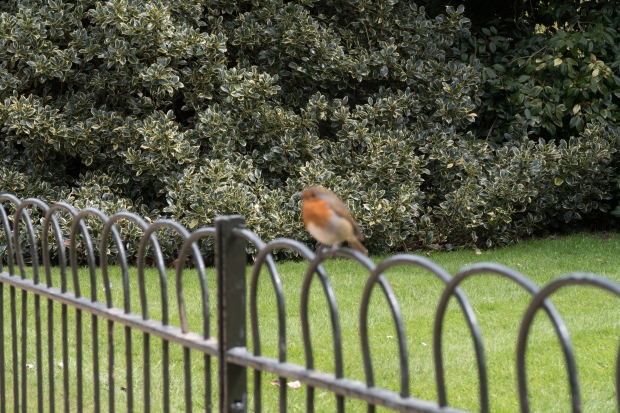 I’m finding that the auto focus has a bit of a tendency to focus on the background regardless of selecting an area to focus. But with some perseverance the intended shot can be obtained. Fortunately the Robin’s in Kensington Gardens are not shy and do not flit about as much as they do in other areas. 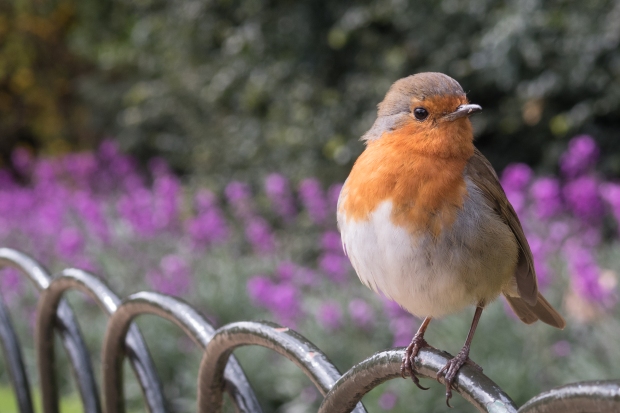 I was able to obtain a nice depth of field that separates the Robin from the background but this took some time and could have easily been missed if the Robin was not so bold.

I would have like this image to be a bit sharper and will suggest that this may actually be user error, because I had the camera set to single-shot auto focus rather than al-servo.

However, the swan was nice and still in the next image and again the camera appears to struggle with a subject that is close to the lens and appears to be looking to select the background. 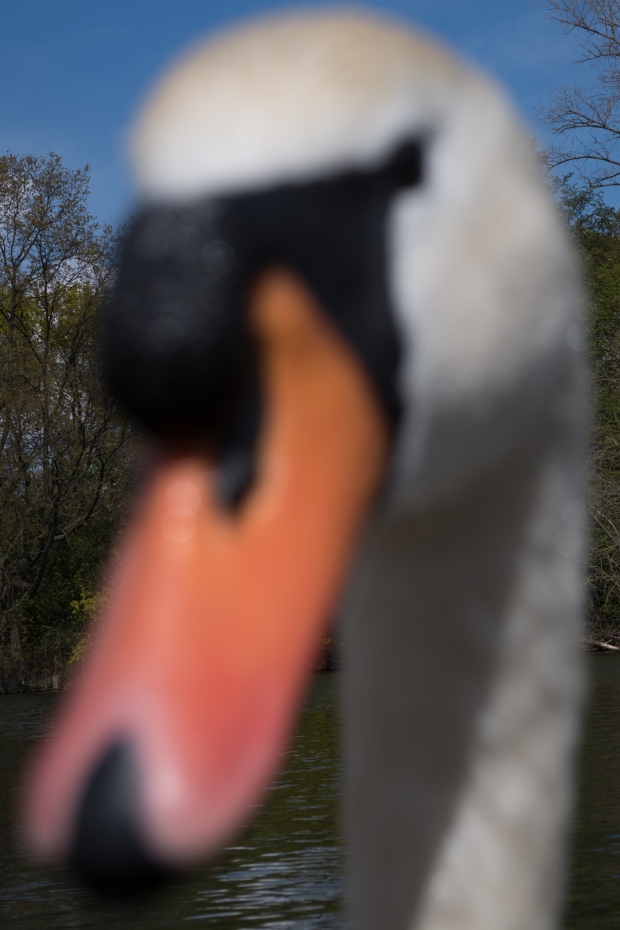 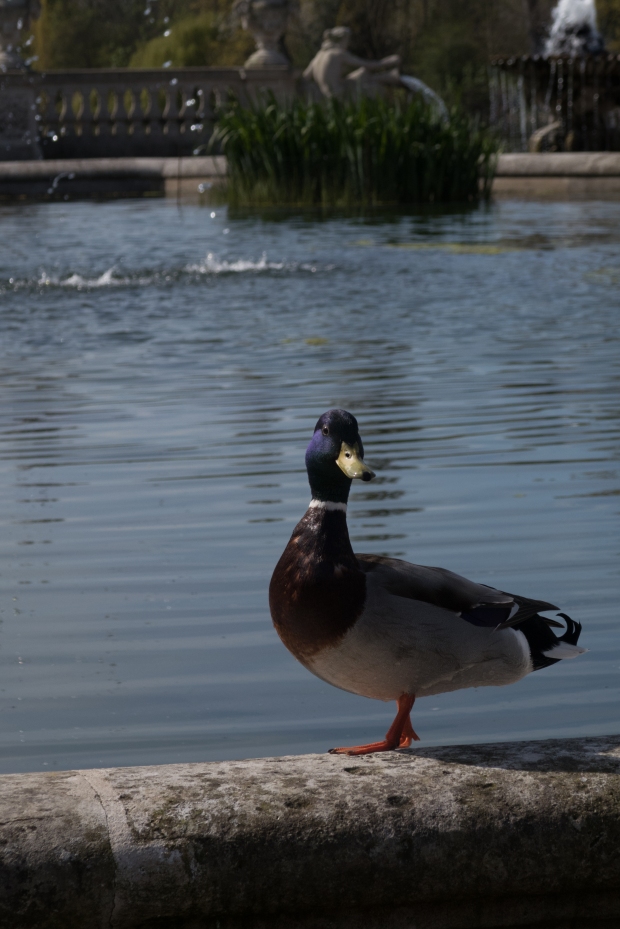 This photo of the duck and the next image of the heron show that the G5X is capable of producing nice images when the subject has some separation from the lens and is reasonably still. 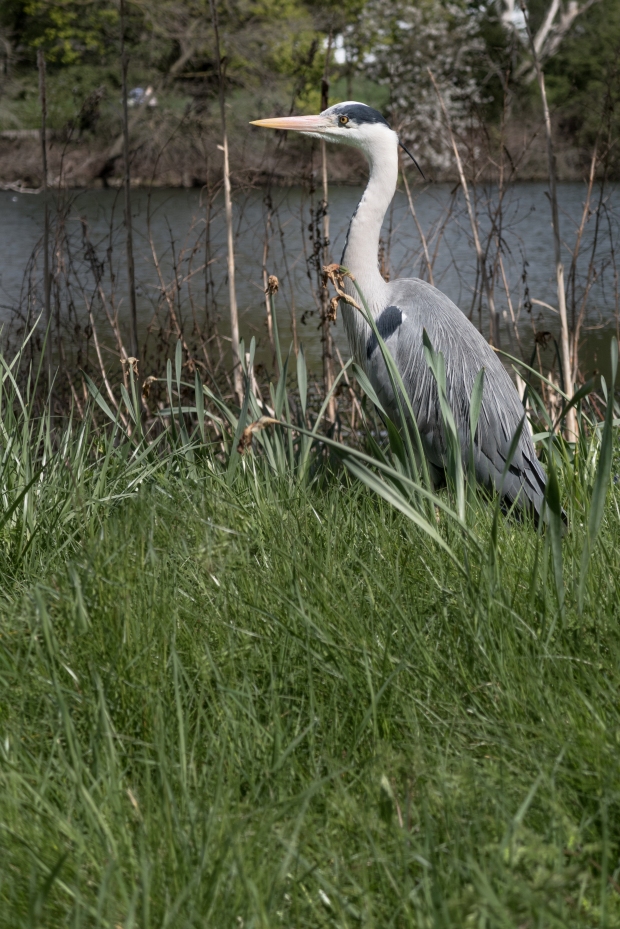 I am not sure if the obstacles I have faced with this camera are down to user error or an higher expectation of the product.

Although I am happy with most of the images I have taken so far, at this time I would not recommend this camera to a friend or family member.  However, I will continue with the G5X and show the results.

Thank you for stopping, reading & even having a peek at the images.

Please feel free to click like or comment but do try to be constructive as this is not only helpful for me, but also anyone else that finds my photo blog diary thingy….

Ps. I am not paid by canon or their competitors to carry out any reviews. My comments are based on my experience and if you would like to see fuller reviews by experienced reviewers, use google, bing or any other search engine to seek them out.