When I started this blog I made reference in the very first blog post ‘Getting Started’ to just a couple of the photographers who have work that I like. Gavin Watson is one of those photographers and I had the pleasure of meeting him last Friday where he was giving a talk at a YouthClub Event showing/exploring subcultures.

Gavin started off letting us know that he was a nervous slightly built kid that suddenly found his identity & voice through his friends that he made through his “cool brother”.

Although he speaks of being a 14 stone teenage skinhead that wouldn’t take any crap from anyone, it was interesting to hear that he wouldn’t have gone up to strangers to take their photos. This is something a lot of photographers struggle with including myself.  Its this familiarity with his subject matter in his early images that makes them appear relaxed and natural.

I was curious what made him pick up a camera in the first place. For me I really think it was the motorcycle accident that made me slow right down. I also think about the talk by Dennis Morris where he explained that he was shown a dark room and was just blown away at “how amazing it was to see this image appear like magic” with this being the start of his photographic journey.

I asked Gavin if there was any particular photographers images he was struck by and what made him pick up a camera in the first place.

I half expected him to say that a parent or other close family member was a photographer and gave him an old camera but that was way off mark. He explained that the type of kid he was wanted to go to the shop and buy binoculars to look at the moon but when he arrived they had gone, so he bought the camera.

As with Dennis Morris, I wasn’t going to miss the opportunity of being a bit cheeky and asking Gavin to take my portrait!

So one of these images was taken by a legend (Well maybe not a legend but a “Noted photographer“) and the other was taken by Mr Gavin Watson. 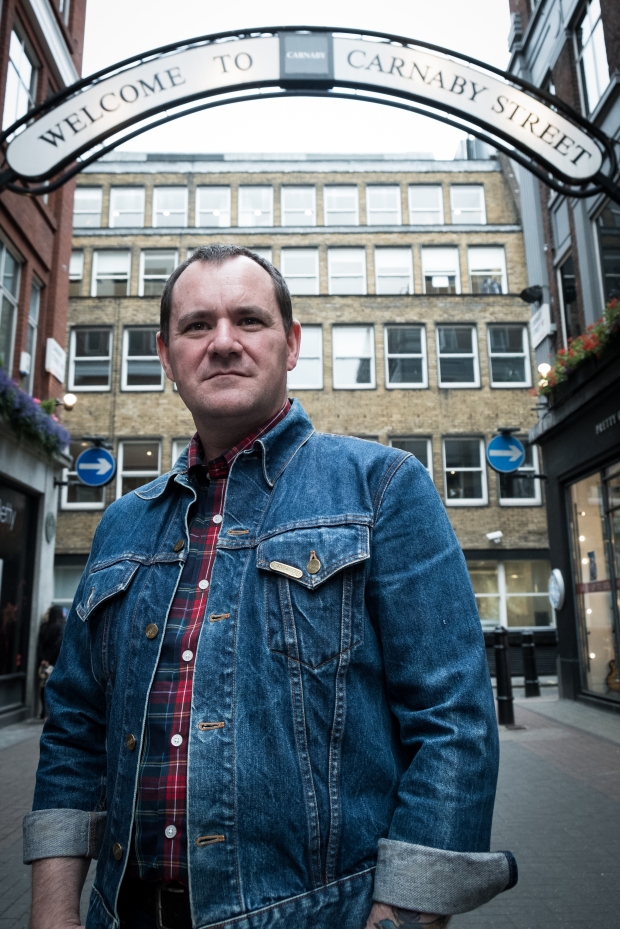 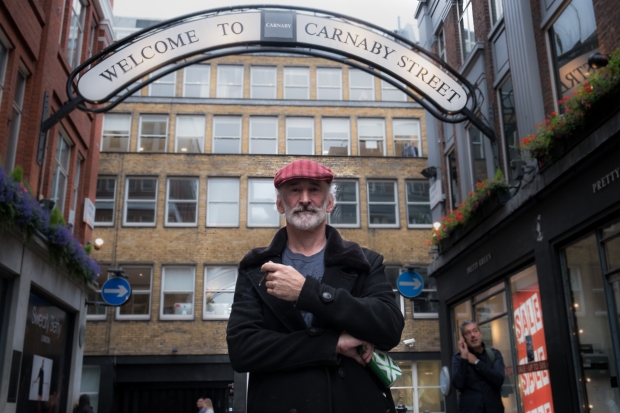 I have no idea why I took his portrait in landscape view?! Its been a while since I’ve taken any portraits so I’ll use that as my excuse.

If you happen to see this Gavin, thank you for the portrait.

As usual, thank you for stopping and reading my blog.