I have personal and professional experience of the Notting Hill Carnival. If you do a search for this event you will find all manor of opinions and perhaps even statisticle breakdowns.

I’m not going to say much more than that. I live close enough to the Notting Hill Carnival for it to have an impact on my day to day life. This year we decided to get away. Not far, just across the river to south London.

A couple of my mates laughed when they found out how close I still was to home but to be honest a break is a break and it is nice to see different parts of London that I wouldn’t usually visit. One thing that was immediately notable was hearing London accents!

That might sound odd to those outside of London but the MLE that you often hear is not a traditional London accent. What is MLE? Multi Cultural London English.

London accents where as different as British regional accents but now MLE is wide spread. I’m not a fan so it was nice to be surrounded by people talking proper English like wot I does. (I suspect it will mainly be Londoners that get that).

Its a photo blog so here are a couple of photos taken on my little point & shoot Canon S100. 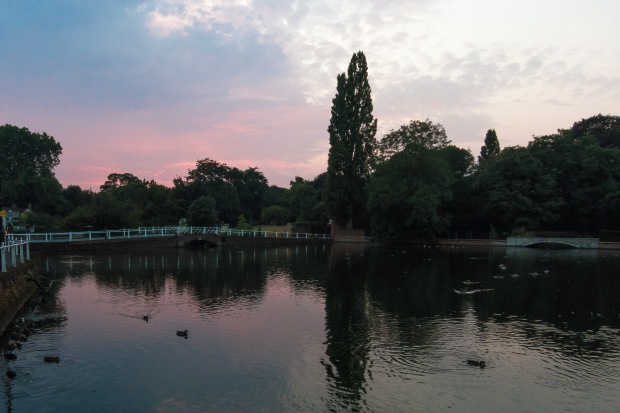 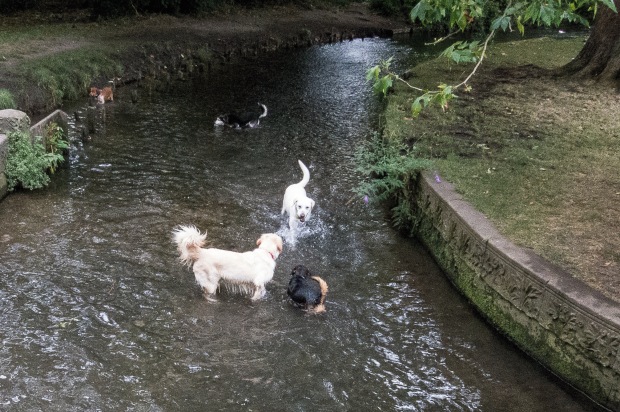 It would have been nice to take a better camera out but the Canon S100 is just so small and convenient to carry.

I had a nice break and I think a Notting Hill Carnival Escape may well become an annual thing. Carnival is not for me, it isn’t what it was when it started out in the 1960s but if you did go, I hope you had a good time.

Thanks for stopping and having a look at my images.