If you’ve been here before you’ll know that I have college projects to get done in very tight timeframes.

You’ll also know that I often pick assignments that could & should take months to plan and months to shoot.

I don’t make life easy for myself and friends think I am a typical aires that thrives on pressure. I’m not entirely sure I would agree.

For my next submission I could have picked product photography, landscapes and various other genres of photography but this will be a very personal project based on portraiture and the subjects, although not personal friends have influenced me in various ways over the years.

Some of the subjects will be in their mid 50’s and the eldest I hope to photograph is in his 70s.

Last night I took the first of ten to twenty portraits and I am very pleased to report that I am very happy with the result.

Everyone has a vulnerability about them and this person has an extreme confidence; for good reason as he is very talented as a performer & people display a lot of affection towards him.

As usual I did not take anywhere near as many frames as I should have but I believe I have caught more than this persons public persona and that was intended.

I was also able to confirm another two sitters that I had already spoken to. I have an idea how I’d like to light and shoot them. If I am successful I think I will capture a blend of their personal self & the personality they publicly display.

Regardless of getting good grades at the end of this project it is important for me to get this right purely because of what these people mean to me.

I also tried to get some band portraits last night with some success but as things had over run at the sound check we had a bit of a distracting audience which made things harder to direct. Added with the time constraints for the venue opening the doors to the venue it was a bit of a rush. I had hoped to get about four different images that the band would be able to use and I’m sure they’d be happy with the results but the reality is I have one that I would personally be happy to share.

The gig last night was fantastic and I made a point of not taking lots of photos. As far as I’m concerned that was a good decision. I had a cracking night and the management of the venue offered me free entry to another gig that I was planning on going to. Result!

I got to play around with the camera last night. I wanted to try some things out so that is what I did…..

The 100 club are selling a locally brewed lager which is great to see them supporting a brewery that produces a rather fine lager. 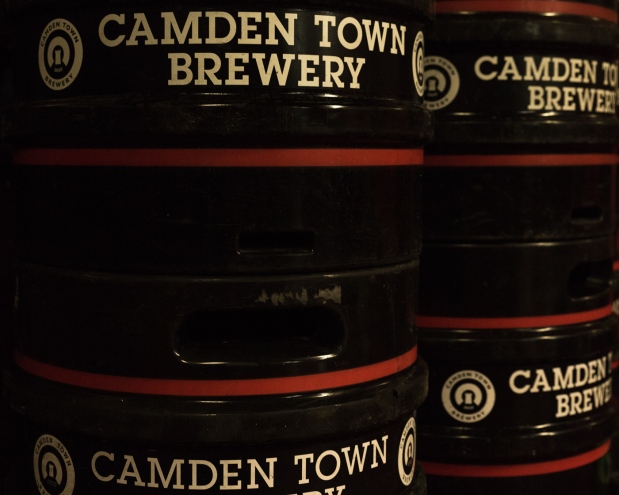 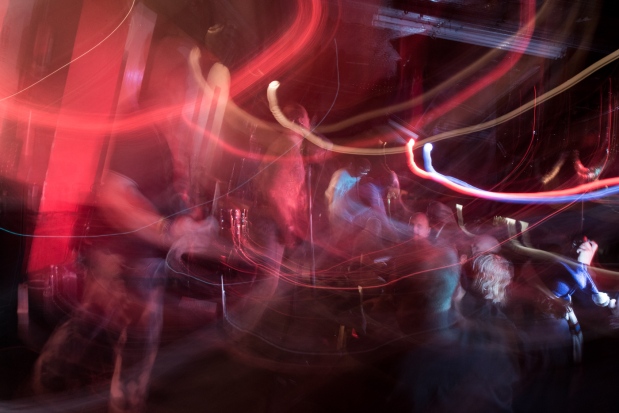 That was a mild attempt a humour, like me, I am sure both The 100 club & The Camden Brewery would promote ‘sensible drinking‘.

The gig was very rowdy which made it difficult to get clean shots last night but fortunately that was not what I had intended.

I like a particular female photographers work. I’m not going to mention her by name because of “Google statistical gold” or what ever its called.

(Okay, if you really want to know… follow this link)

I love the look of images caught on film but its expensive. Digital just does not produce the same texture but I thought I’d try getting the settings a little wrong and see what I could come up with.

I’ve pushed the ISO a little, selected what would be an incorrect shutter speed if I wanted to freeze motion and I opted for a depth of field appropriate to put the exposure triangle into what would ordinarily be less than perfect.

The two bands I photographed last night are energetic and pretty intense. I wanted to show that in the images by capturing some movement with only a little blurring. So no flash & I made no effort to correct the white balance in camera or in software; with the intention of making adjustments to contrast, whites, blacks & luminance. 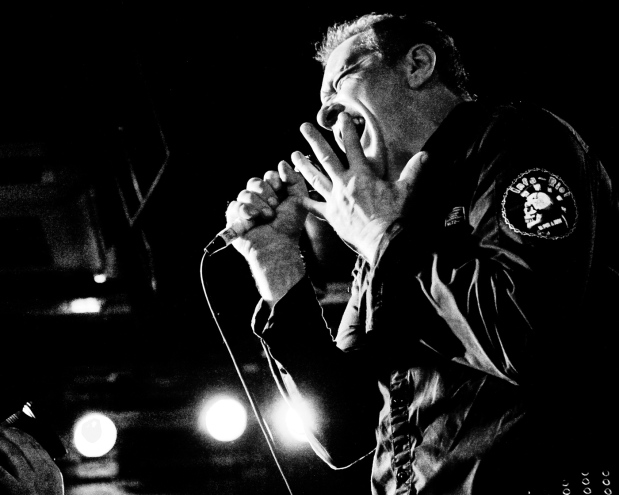 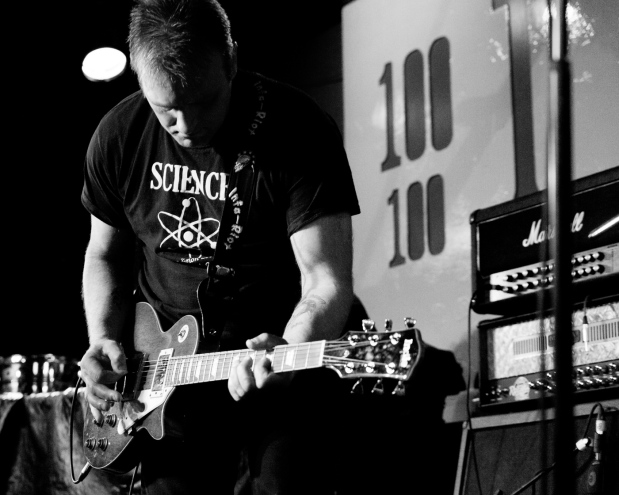 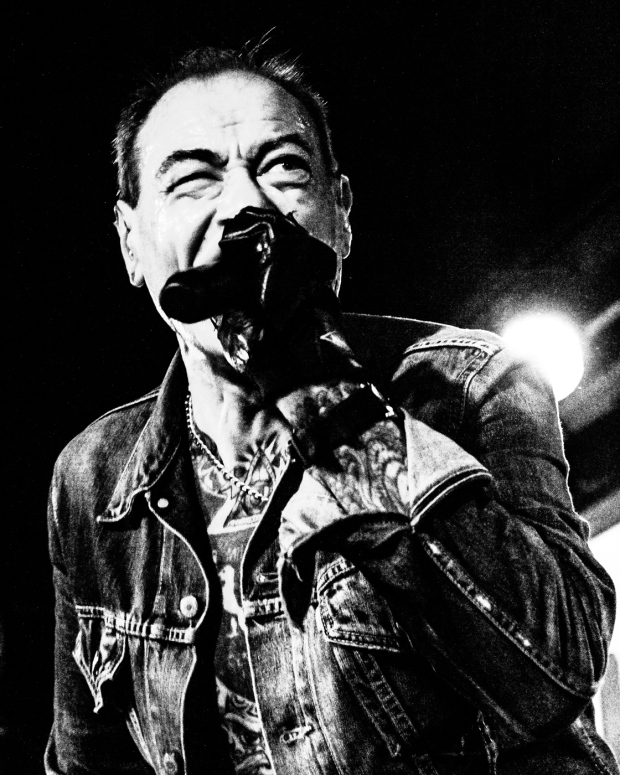 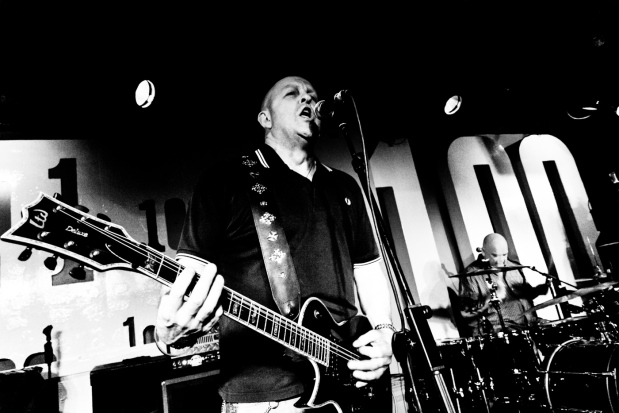 I am sure that there will be some software out there that would get me closer to the intensity I wanted to produce but maybe I am just going to have to invest in a film camera, film and a home dark room!

As always, thanks for stopping and taking a peek at my images. Please feel free to comment.